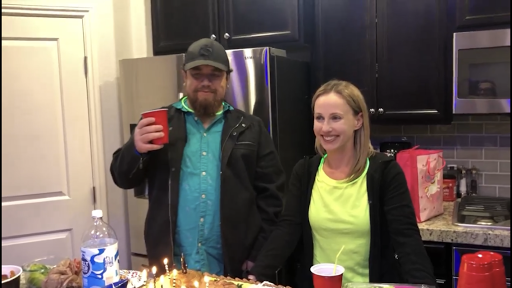 Planning my Funeral on the way to Cuba

As you all know, this whole Cuba trip is really just an unnecessarily elaborate suicide attempt. Should I return dead, this party is going to be a SWEET FUCKIN’ WAKE!

first date with my murderer

Finding a roommate or getting murdered on Craigslist

Everyone said that finding a roommate on Craigslist was the best way to get murdered, but it’s harder to get someone to murder you than you’d think.

Dems can stop asking for money. No one has any. If only there were some sort of governing legislative body that could do something to help.

We have a mouse infestation. I was quoted $20k to fix it. Told them I need a couple hours to think about it but really I’m waiting for the guy to leave so I can walk into the attic and ask the mice to eat me.

I like to make it weird when I RSVP so they know what to expect at the wedding.