The Greatest City in America 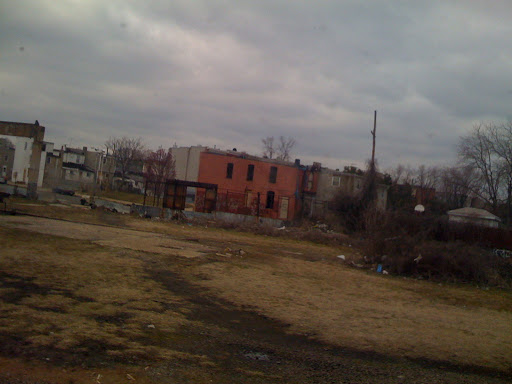 So I didn’t really know we were going to Baltimore this morning so I kept saying we were going to some Civil War place in Boston. On the way we stopped for breakfast. We ate at the very McDonald’s where General Lee consumed all of his Big Mac’s. Sometimes he dined with Napoleon. I didn’t take photo’s though since it looked like any other McDonald’s and also because I made it up.

After breakfast we went to Ft. McHenry. This was a stronghold during the War of 1812 and Ft. McHenry fought off British soldiers, and Francis Scott Key got all inspired and stuff to write the Star Spangled Banner. But I liked it because it was star shaped and any of you military people know that military bases don’t actually look like this: 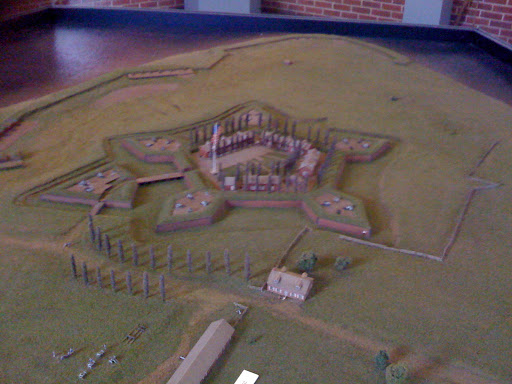 Also interesting about Ft. McHenry, there are cannons and you can touch a lot of stuff and crawl into bunkers and tunnels and barracks and stuff. So, that was neat. Lot’s of places don’t let you touch things and I don’t care for that. Then I got cold and we were off to another exciting Baltimore destination!

The B & O Railroad Museum. This included a really slow train ride with a scenic view of “Baltimore! America’s Bestest City” it had many barren trees decorated with plastic shopping bags and like tires. Also I saw a horse. Okay, honestly even though I was told that B & O is like the foundation of American Engineering I wasn’t that interested. I can’t even force myself to be excited about trains.

After all this inspiring Baltimore crap I was pretty stoked to get out of Maryland and go to Virginia where I was obligated to take this photo for my husband, who is a Marine: 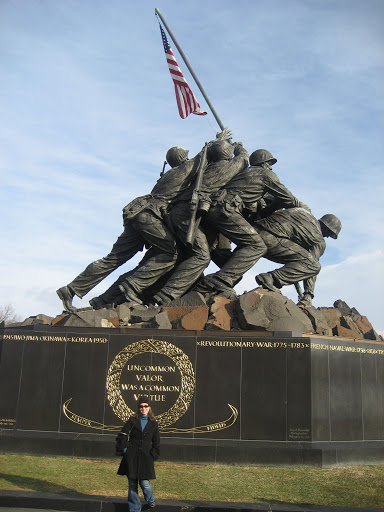 Yay! Semper Fi! For the record, the Iwo Jima Monument is ridiculously gigantic and really hard to photograph with any type of skill unless you are awesome. I am not awesome so don’t laugh at me. This one doesn’t even have my finger in it!

I hate you for laughing.

Directly behind the monument are the lined up Capitol Building and Washington Monument. I still have not seen those up close, but I can tell you that the Washington Monument is basically like the Stratosphere of Washington D.C. So if I lived here I would always be able to figure out how to get home if I could see it. And I like that because I am frequently lost.

Across the street literally, is Arlington Cemetery. Yes, the changing of the guards was lame and I froze my butt off for 20 minutes while these color guard dudes clicked their heels and played with their guns. It made it hard to photograph or be moved by the fallen soldiers tomb because of the dudes tap dancing in front of it. Stupid Army. But I did find it interesting that they had identified one of them! 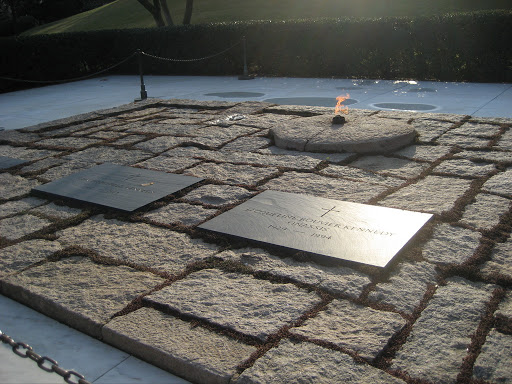 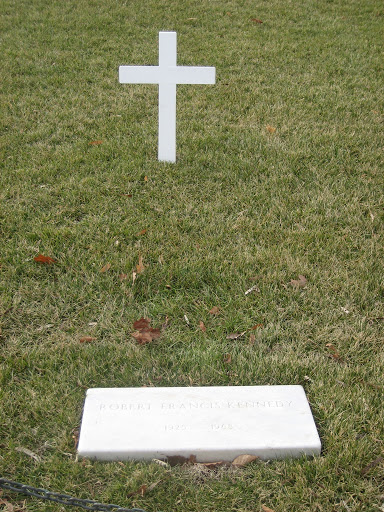 He was lucky to get all that space, because the bodies are packed in there. Some graves are only 2 feet apart. There are also mass graves like the 2,000 remains outside General Lee’s House. The pilot who flew into the pentagon on 9-11. The U.S.S. Maine (sunken outside Cuba, 1800). There are graves everywhere, all sorts of people from history. Pretty sobering. 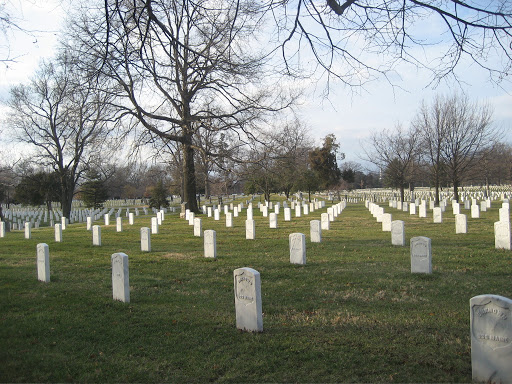 I’m just annoyed that the gift shop closed before I got a chance to buy a bunch of junk! Don’t worry, though. I have plenty of crap I bought in Baltimore. Greatest City in America! I hope I never go again. Is there even anything else worth seeing in Maryland? I don’t think so.

The Verdict: The verdict: Baltimore is filthier than Vegas. NOT the best city in America despite their claims to the contrary. I’m glad I didn’t get robbed. Arlington Cemetery Rocked my face off. I’m on my way to restoring all my patriotism that I lost during the Bush administration as long as you don’t count Baltimore. Look, I even took a picture of a flag today. I never do that, either.

They also taught us to ride the Metro. They said no more of this pussy riding around in vans stuff. We are done being pampered. Besides all the freezing, starving and Jet Lag, I know what they mean! How dare we expect to be shuttled around in heated vans. OUT INTO THE COLD WITH US!

The Civil War reenacter guys (they really exist, I saw some today) told me that this was a warm day in Washington and us Vegas wieners should just go back home. There is going to be a “cold snap” on Thursday.

“Be the change you wish to see in the world”

Alexa: ‘Here’s some songs I found about lazy ass motherfuckers.’